He's a real nice guy and easy to talk to, anyway he asked Coo what he wants to do now as he still has 250-300 seizures a month and he feels things are not really any better.

Coo told him he doesn't want to try anymore drugs, I kinda understand how he feels as the last few meds have been disasterous.
He said his body is really feeling it and he's had enough of guiney-pigging for now.

Over the last few years he's gave a good try and then discarded loads of meds:
*Vigabatrin - was awful so very difficult to cope with as (in medical speak!) there were psychotic episodes and (in my speak) awful seizure activity!
*Lamictal - low mood, not eating and suicidal,
*Keppra - depression and rages and cut off emotionally.
*Zonegan - major seizure increase and hospital again.
To name a few, there have been many others too!

These drugs have really helped so many other people, I guess Coo's just been unlucky.

The neuro does say it's very unlikely he'll get much control as the Epilepsy seems to be drug resistant.
Reading this back, I do understand why Coo feels he's had enough for now.

Thankfully, after each meds change, given time, he's bounced back to his wee sunny self! I just wish, in the process, we'd found a drug which helped even a wee bit.

For now, he'll stick with the meds he currently has and the 2 weekly blood tests - upping and downing the doses as needed.
Who knows, things might still settle a bit.

The up-side is, Coo's feeling well!
He's sleepy and we're at home more to accomodate this but he's happier in himself and we are both really up-beat and managing things. 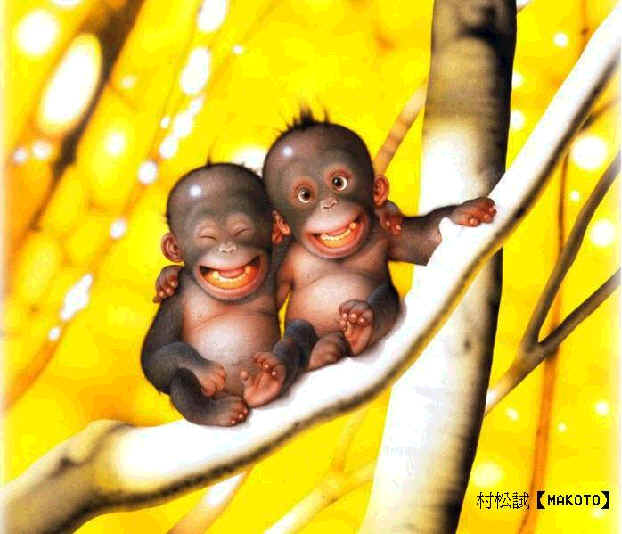 All in all we're both ok!
I hope whatever your situation, like us and these wee cheeky monkeys, you're in an up-beat place too!

I hate trying to find the right meds. I hope you guys have good luck. Moms nurse says she can have more med. But than she sleeps all day and I can't get her up to eat. So I have cut every thing down. as long as I don't go over the max. doses I can give her what I what. So far so good.